The contemporary, highly debated philosophical work of Dimitris Liadinis in a theatrical adaptation that surprised and shocked the theatrical audience in Greece.

As the writer himself noted “A journey like that of Odysseus in the seas of Poseidon, of the pious Dante in the Hades of our soul, of the glittering Plato in supernatural places…”.

In the centre of Athens, in Britania Theatre, Panepistimiou 7 every Thursday starting on the 2nd of May.

The director Panos Angelopoulos noted that it about a wander on the journey of the actual orientation in the adventure of man from his first cry to the great song. Gemma is a work of deep philosophical, poetic, psychoanalytic liberation. The theatrical approach invites us to a ritual of purification, a work of imitation of a great and dignified act according to the Aristoteles definition of tragedy. In the magical atmosphere of the Eleusinian mysteries, prose and spectacle embody the great agonies of man (God, Love, Death, and Eternity) as a daily experience, while the initiation takes place in the stormy movement of the Greek path of the Greek spirit and culture.

Liantini’s ideas-archetypes were embodied in Human Characters and with the Dialectic on stage, they confront, tear apart and again merge into higher beings for one purpose only: to give a response and light to the great darkness of mankind.

A mystical performance, a quality and poetic creation with artistic inspiration, as characterized by theatre critics.

A work of pure philosophical thought in a free rhythm of experience and imagination with characteristic recognizable artistic writing.

Gemma is a treasure trove of philosophical poetic and literary testimony about Liantinis own experiential “truth”, the word that the writer himself uses to end his work “I lived the truth”.

The author, educator, philosopher, poet, profound scholar of the Greek classical spirit, of the world history and philosophy, of the contemporary modern Greek cultural and political reality Dimitris Liadinis, taught as a professor of Education, Pedagogy and Didactics of greek courses at the department of Philosophy-Pedagogy-Phycology of the University of Athens.

He wrote books of philosophical reasoning with a very personal, characteristic, poetic writing but with a great spirit. 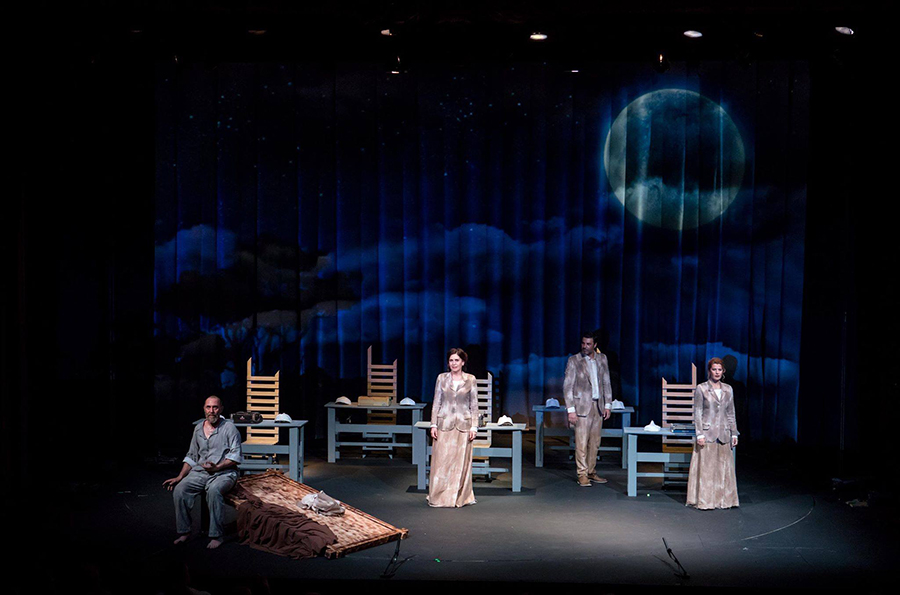 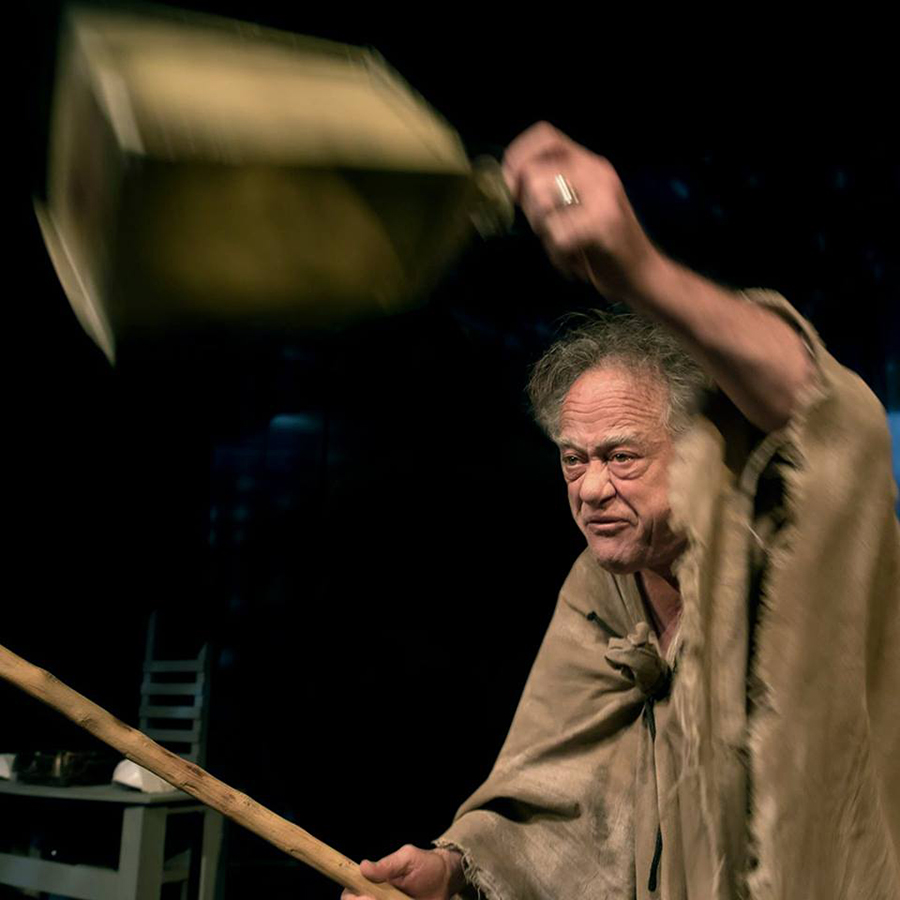 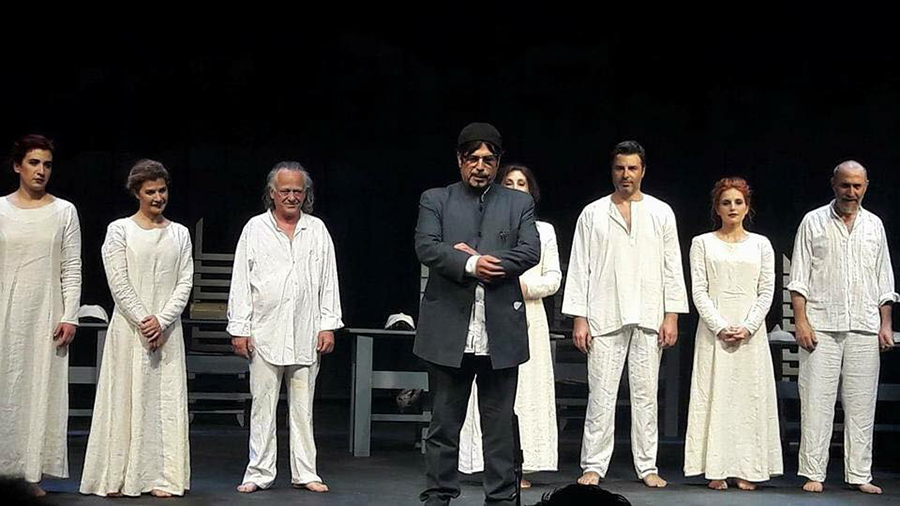