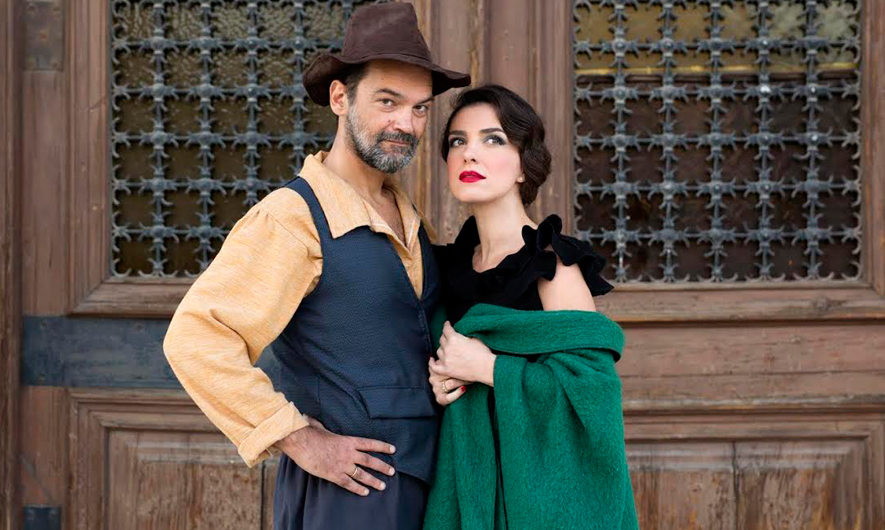 A musical for the family!
Music and songs composed by Dimitris Papadimitriou
Sings Foteini Darra.

Sound and Pictures Theatre production presents a new adaptation of Aristophanes’ Plutus in rhyme. A live music comedy which manages to maintain the uniqueness of Aristophanes text. Foteini Darra stars and sings for the first time in a children’s play.

Plutus is the last of Aristophanes comedies to be saved. The form of the play which today we know it’s the one that was written in 388 BC, making the passage from the ancient in the newest Attic comedy. While preparing the show creative techniques are applied and methods aimed at the theatrical pedagogical approach and raising awareness among the viewers. The show aims to entice viewers into its magical world of ancient Greek theatre offering then an unparalleled theatrical and musical experience.

In Plutus Aristophanes satirizes the uneven allocation of wealth in ancient Greece a topic that is always timely. Overthrowing the established order as the play progresses we can observe the creation of a mosaic of society in the days of Aristophanes thirsting for wealth. A society that looks a lot with ours.

A father names Chremilos goes to Delphi to ask god Apollo what should he do in order for his son to have better luck in life than himself. God Apollo replies to him that he should follow the first man he will see when getting out of the temple. However, the man he sees outside the temple is a very poor and blind man but he has to follow him without any knowledge of where they are heading to. Later on, he will learn that he is god Plutus the god of wealth, the one who shares the wealth around but without the ability of vision, he never knows to whom. As long as he is blind he will inevitably be unfair so he has to obtain the ability of vision again. Chremilos takes Plutus to Asclepius who manages to cure him, so now the blind one will start seeing again when and where to share the wealth. When it gets widely known that Chremilos is hosting Plutus in his house several people start visiting most of the cunning and opportunists to ask from Plutus to make them rich. The only one who resists – the biggest treasure trove of Aristophanes – is Penia who claims that only with her power and assistance people can grow because they want to get away from her so they will be creative in many ways. On the contrary, with Plutus, no one will work and create anymore. Everybody will stay indifferent because they will have Plutus by their side to protect them. 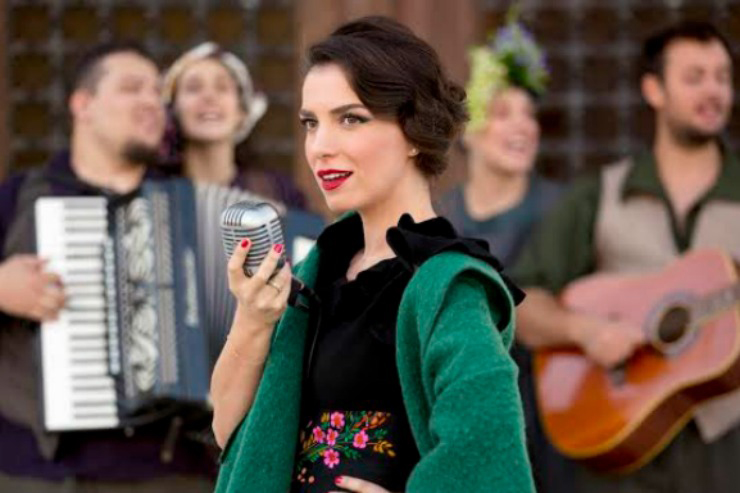 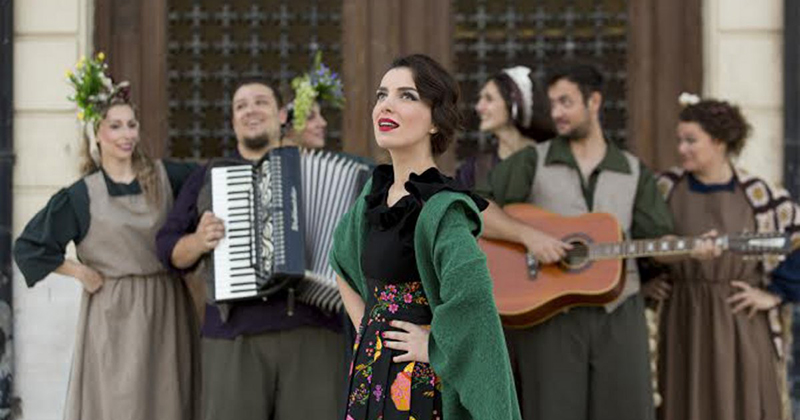 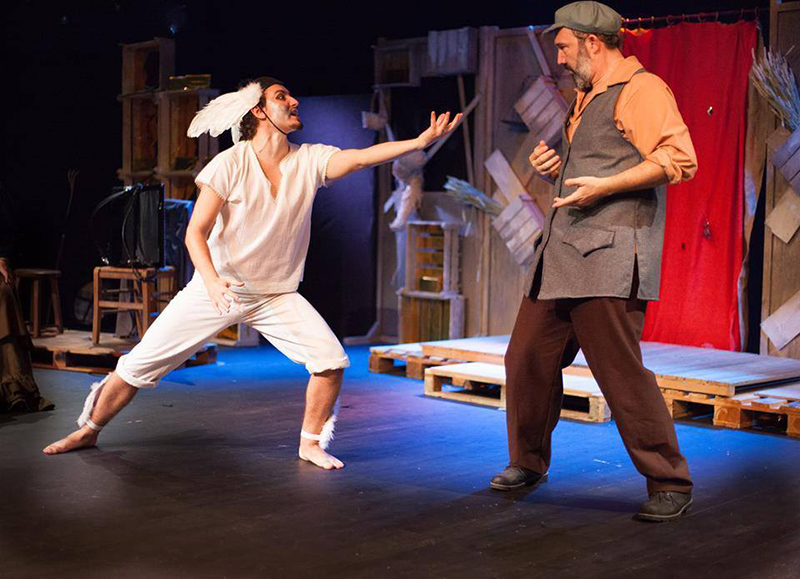 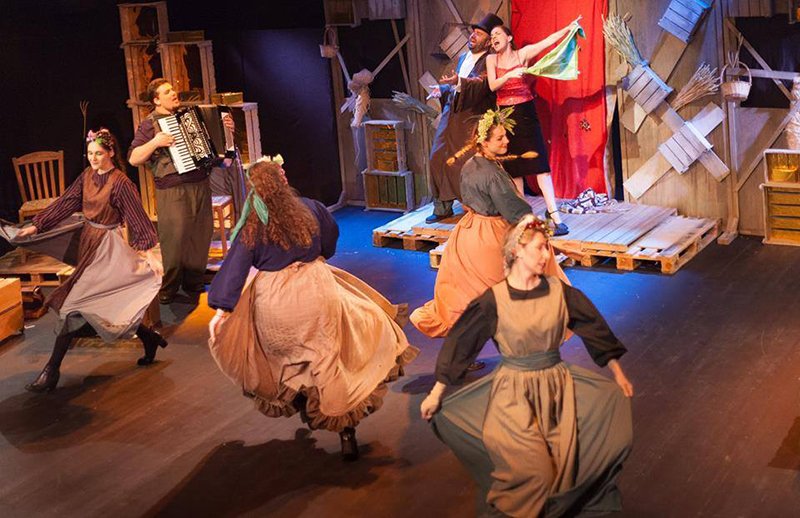 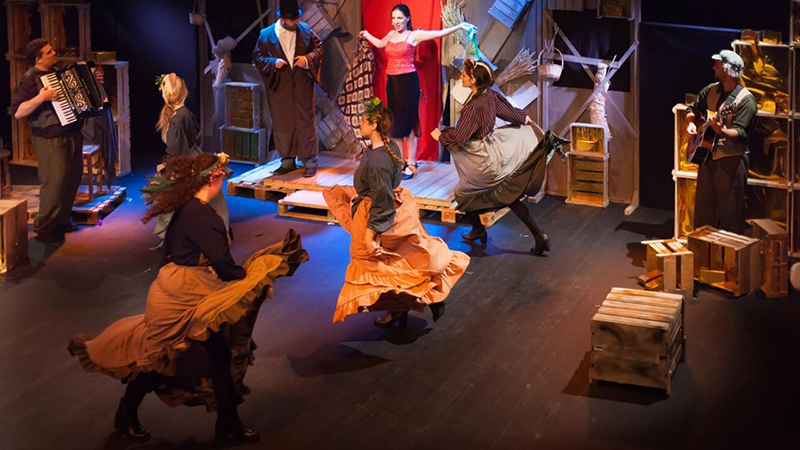 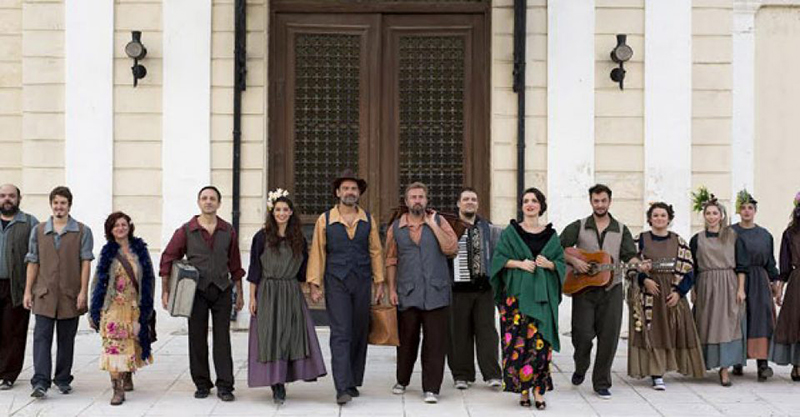 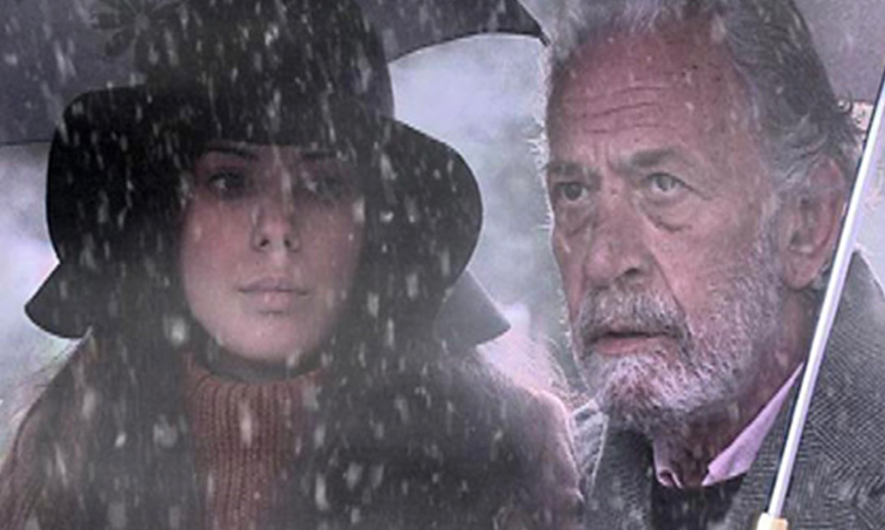 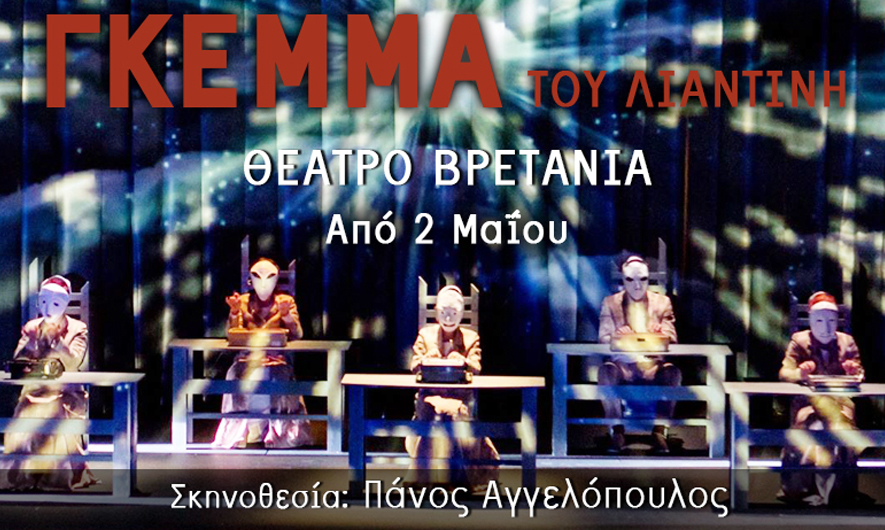